Yoga – the oldest system of personal development needs no introduction nowadays. Its popularity can be estimated by the fact that more than 15 million people practice yoga in USA alone. Almost every health club in a country like UK has yoga classes. In India where the yoga system was originated it was not practiced on mass level until couple of years ago. Of course, yoga was taught as a free service for years by organization like Bhartiya Yog Sansthan in public park but never before as an unquestionable and unsafe mass hysteria.

Recently with the help of TV channels the whole concept of Yoga has rejuvenated in India. Baba Ramdev Ji, the Indian ‘yoga guru’ has started teaching yoga to the masses to the extent of millions of people.

It is really good that now people in India are developing healthy habits by waking up early in the morning followed by energizing yoga practice, thanks to TV channels and Baba Ramdev. As Yoga exercises have tremendous physical and medical benefits which help people to get rid of various diseases, it is good that those TV channels and Baba Ramdev and others are doing marvelous work to help the nation to get rid of diseases.

However, like every other science, yoga is also a precise science. The question is: ‘Are all yoga exercises safe to teach through the TV media and can the same exercise be taught to all people with various health conditions?’
“This is the question which requires deeper digging into the subject of yoga itself otherwise the consequences of doing yoga practice could be more dangerous than beneficial” said Subodh Gupta, Yoga expert from India.

Let us understand how:
There are some breathing exercises like simple alternate nostril breathing (without holding the breath), which can be taught easily without much complications and have various benefits. However, at the same time some of the exercises, for example: kapalabhati breathing technique which is taught to the masses is quite questionable. “This exercise even though having tremendous benefits, can be equally dangerous if somebody has heart disease or problem related to hernia” said Subodh. ‘Will it help or rather make the hernia and heart problem worse?’ considering the fact that many Indians suffer from hernia and heart problem. For example, according to the ‘National Digestive Disease Information Clearinghouse’ (NDDIC), potential causes for hernia include anything that creates increased pressure in the abdomen. This includes: coughing, vomiting, straining/constipation, etc. Now considering this information what about the forceful exhalation which people do while practicing kapalabhati or other pranayama exercises and how far these can be dangerous for people having hernia? Perhaps medical expert can better answer this question in more details.

Similarly there are number of other yoga postures which require great precautions. As we all have different body structures and different fitness level, conducting same exercises (apart from very few which are comparatively safe) for 30000 people in a camp without checking their medical conditions is quite questionable.

Also ‘Are the instructions about kapalabhati and other yoga exercises safely delivered by Gurus?’ ‘Are they ensuring that people are following their practices safely?’ ‘Is it really safe for the beginner to learn yoga only through the TV channels?’
“Well, it is a serious question for the swami Ramdev Ji and others who are teaching yoga to masses to answer” said Subodh Gupta.

If seems that in India there is no governing body which understands the fragility of adverse impact of yoga exercises if done in improper way. No doubt yoga is effective for treating various diseases and a noble effort has been taken by Swami Ramdev and organizations like Vivekananda Yoga Anusandhana but unless these exercises are not done in a proper system and with supervision, the whole concept of yoga teaching will become more of mockery or maybe it has already become. Perhaps in near future when the ill effect of unsafe yoga practice will come to the limelight, the media will come up with great news stating that 50 or 100 million Indians are making fun with yoga everyday in front of TV and playing with their health.

Issued in public interest by Subodh Gupta, for all those who are beginners and are learning yoga through TV, video cassette, DVD or in camps with hundreds of other people. 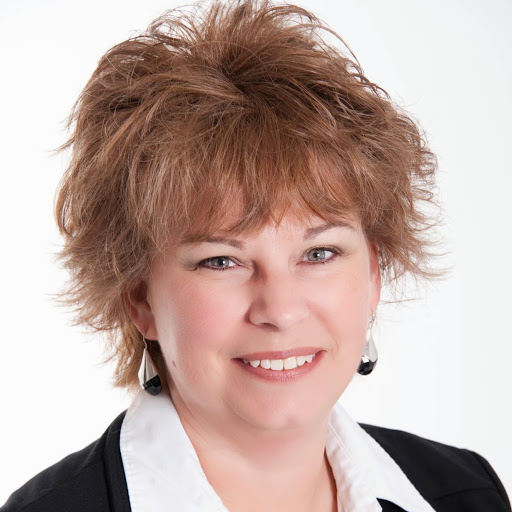